A lot of people don’t know how to set up their own blog, don’t have time or the inclination. I would love to publish it here for you!
If you would like to see a few, click here

How to write your race report-

Alternatives
– Some races publish race reports on their website
– You can set up your own blog on WordPress.com
– Your running club may publish it in their newsletter. NRG does this!
– You can submit to the AURA Ultramag or magazines like Trail Run Mag
– Other runners with blogs- Chantelle and Robyn for example 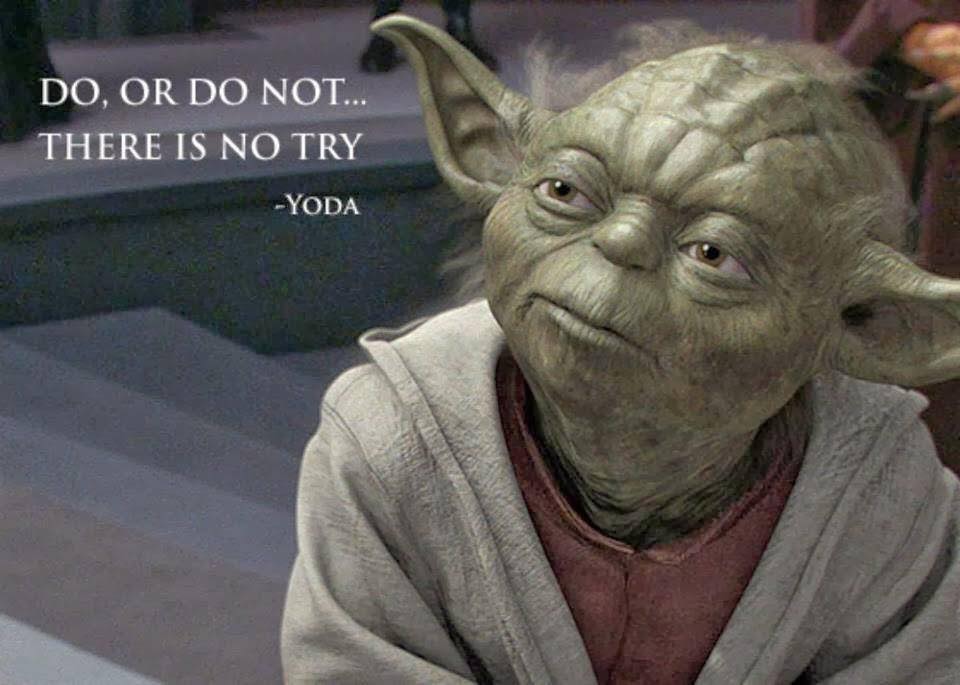 I’ve been asked quite a few times in recent weeks about the issue of mental strength as it relates to ultra marathons. I’ve never thought of myself as particularly strong mentally, but if you know me well you’ll also know that I have been faced with some fairly tough life events.

It turns out that these really didn’t prepare me for the force of will you need to finish some of the races we enter. So how did I go from being an unremarkable runner to a still unremarkable runner who has done some gnarly races who only has 2 DNF’s to his name? (Let’s analyse those DNF’s later) 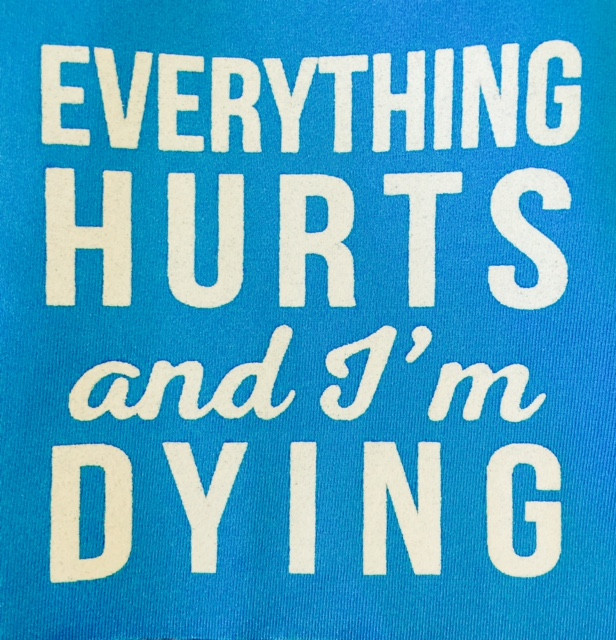 The second was at Buffalo Stampede 2015. I had entered the 75km ultra marathon, and it was my first experience with ‘Skyrunning’. Damn those hills were steep. I got to the marathon mark and decided that it would be stupid for me to jeopardise my race at Ultra Trail Australia in a few weeks simply to go over a few more hills. I feel justified that I made the right decision there because I had a brilliant race at UTA, and a friend who went the whole distance didn’t. But I do feel kind of stupid because I should have entered the marathon in the first place.

As you do more races you’ll meet all of the superstars of the sport. All of these people are super generous with their time. It’s a sport where we can speak directly to world beating athletes, but don’t fuck them around. Don’t say ‘I’d love to do XYZ race, but I have a bad upper flange gasket…’, ask them about their experience with that race. Don’t ask them for a diagnosis of your injury, go to a doctor! Ask them if they loved that race last month in Borneo/ Albania/ Nepal etc.

If you just have a whinge about how your knee hurts they will probably find a sudden need to be somewhere else. No excuses.