Again, this is just a rehash of my 2014 list with a few updates, I hope you enjoy!

Here’s a list of a few things I’ll be carrying in the 2018 version of Ultra Trail Australia, formerly known as  The North Face 100 Australia. They’re not on the mandatory gear list, but don’t make life hard for yourself- if it will make your race easier, take it! There is a bit of a balance between going super light and risking being uncomfortable and taking extra stuff and being weighed down. There is a lot of comfort to be had by taking extra gear, but you decide. I’ll be missing my 8th crack at this race this year, but my first time I took loads of extras and it made things easier. Horses for (100km) courses! 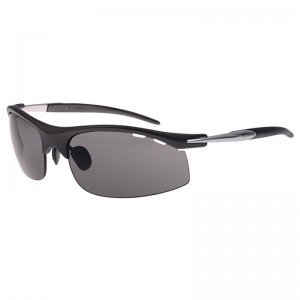 Sunglasses- I’ll be wearing Serfas Portal sunnies, thanks to the local importer VeloVita for getting them in on time! Why wear sunglasses all day? Lots of reasons- you won’t get a headache from the sun, if you get hit in the face with a branch on the single track you won’t get an eye injury, and if you get photo chromatic lenses they’ll adjust to the available light.

Tip- I also have a second pair of these in a checkpoint bag for use at night- with clear lenses inserted. You look like a bit of a dickhead but in really cold weather it stops your eyes from streaming, and when going through bushy sections allows you to go a bit faster without needing to worry about getting hit in the face by branches. Your lizard brain wants to protect your eyes and will slow you down, you can overcome this by wearing sunglasses at night…..

2018- my wife made me go to Specsavers and I now have sunnies with prescription lenses. I wonder if this will help me to run faster? (Apparently not because I’m not running this year. Sad face) 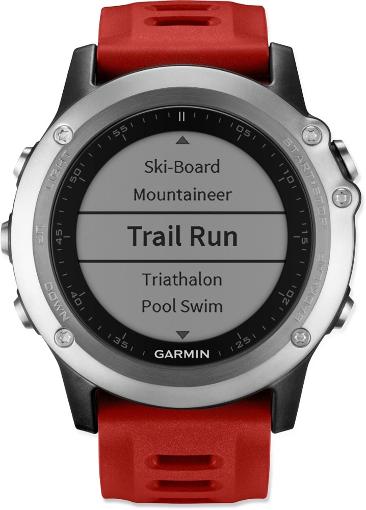 Garmin Fenix 3– how else will I know how slowly I’m running? Yes I know the Fenix 5 is out now, but right now eating takes precedence over new toys. Lots of people using Suunto each year which is also a good option. 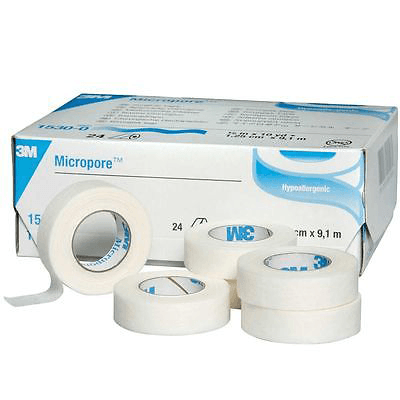 Nipple tape– You may not need it, I do. I use 3M Micropore medical tape because it doesn’t rip my nipples off when I remove it. 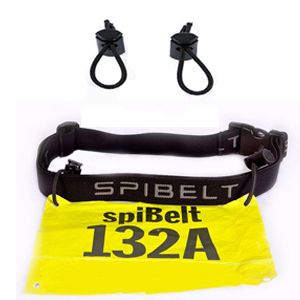 Spibelt– I’ll most likely have my 2 pieces of mandatory emergency food in the pocket, and hang my race number on the front using the optional elastic toggle thingys. You can put your race number on to your shirt, but if you put a jumper on, you’ll need to move it. The race number belt is great because you can have as many costume changes as you like and not have to deal with pins…… 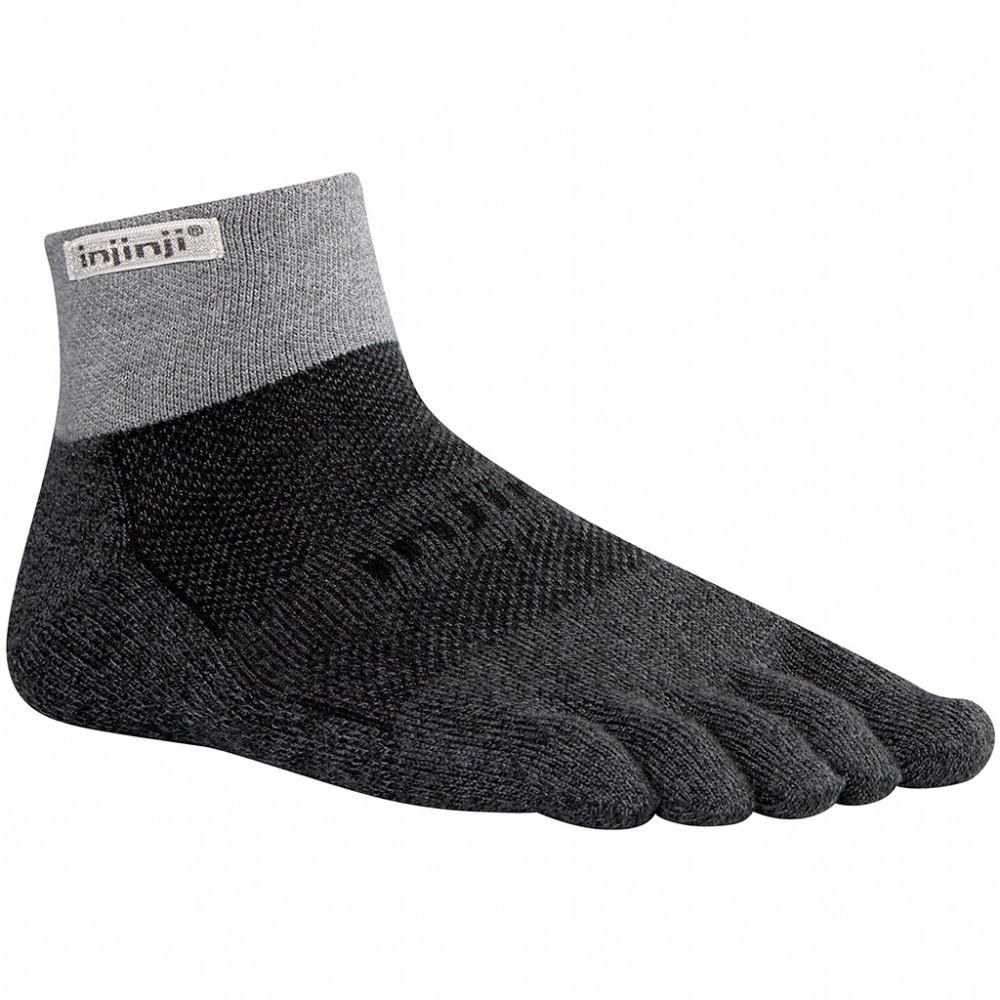 Socks- I’ll be wearing Injinji socks. The higher versions because I’ll put anti leech stuff under the socks so the little blighters can’t get inside- this really works. Yes the Trail 2.0 are nice and comfy….. I might be wearing Teko socks if I can find a new pair. Update- I love the Teko socks, but they were seriously uninterested in sending any to Australia for me. Sad face 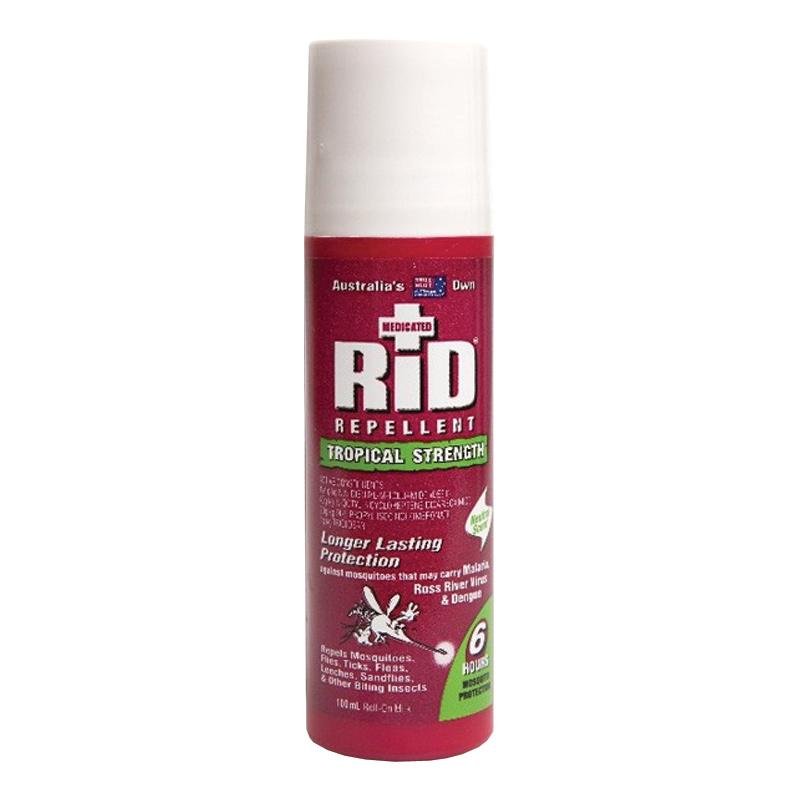 Before a bush run I always apply a wide area of this from below the sock line to halfway up my calves. Since starting this I have not had an uninvited guest suck my blood, but they could be just biding their time for a mass attack.
Update 2018– I no longer need this because I will be wearing the BSc calf guards below 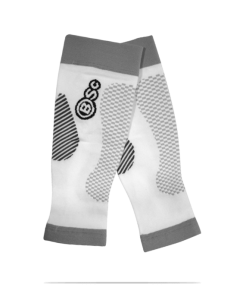 Skins- Depends on the weather. I wear long compression tights when it’s really cold or if I’ll be running through a lot of single track- it’s a small amount of protection. I’m not really an athlete that can tell the difference in performance from compression. Most likely I’ll wear cheap compression tights from Target or Kmart (I forget which) under my running shorts, and BodyScience calf guards tucked into my socks to prevent leech entry. There is no science behind these choices, these were just the cheapest version of these things available when I needed to buy them. The compression shorts are good for preventing chaffing when my fat legs rub together.

I have found it really difficult to buy running shorts with enough storage for long runs, but I’ve been recommended to try these, not tried them yet but have a look at Race Ready as well 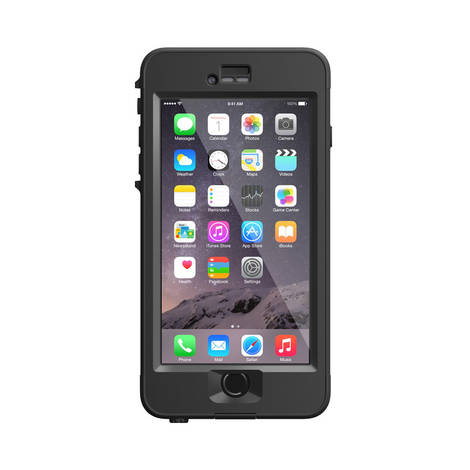 Music- I’ll use my iPhone 7 Plus which is theoretically waterproof but I may need to find some more protection. Anybody who knows me understands that my first priority is chatting to other runners, but almost every year when leaving checkpoint 4 I have been alone and loved putting on some choons as I descended the Giant Staircase. 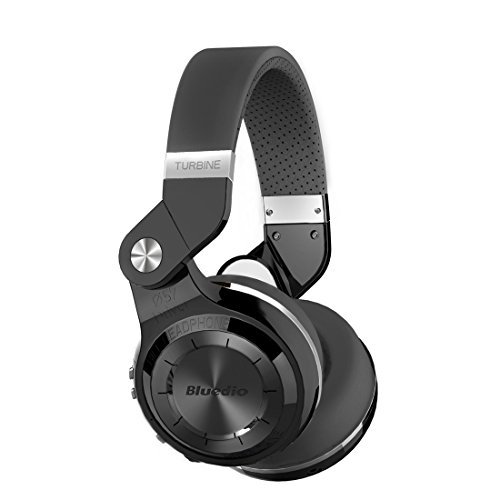 2018 update- I have some really big bluetooth headphones that have 50 hour battery life. Very comfortable to wear and I’ll probably stash them in my cp3 or cp4 drop bag, they are from a Chinese website and branded Bluedio. Warning- these are not even close to being waterproof and they will die when exposed to rain.

Bodyglide– it’s not fun to put lube where the sun doesn’t shine- but if you don’t, it’s going to hurt bad. Insert prison joke here.

Salt Stick capsules– this is very much a personal ‘feel’ thing. In a road marathon I’d have one at 20km and one at 30km to stave off cramps. During TNF I’ll probably have a couple more- 1-2 every 10km or so. I always take a few extra, because I ALWAYS see someone on the course who needs them. You should consider what you’ll be taking for cramps! By the way- the super huge ‘this will last me for 10 years’ bottle was only slightly more expensive than the ‘3 marathon’ bottle. Colin Jeftha- ex Six Foot Track Race Director, says ‘there is no proven link between salts (electrolytes) and cramping. He’s right, but in my experience if I have salt capsules they do relieve the cramps. This is also Super Coach Andy DuBois‘ favourite thing to argue about on FaceBook. He’s right too- you don’t need salt, but I usually carry some…. 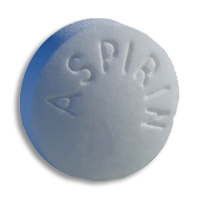 Aspirin- I’m a simple bloke so a simple solution for headaches seems in order. Might be some Panadol in the first aid kit too but I’m mostly looking to follow Jane Trumpers advice and steer clear of drugs. SAY NO TO NSAIDS- they can ruin you- forever!
Unless someone lights a joint up for the Kedumba descent, then I’ll try to warm my hands on it.

Compeeds– These things are like magic on blisters and hot spots. If you get a hot spot, stop immediately and slap one of these super sticky things on, the pain will go away and you can carry on- an absolute must in your kit. DON’T buy the ‘Band Aid’ branded copies- they do not work as well. I gave one to a guy on Kedumba in 2011 and I think he would’ve named his children after me. Poor kids. 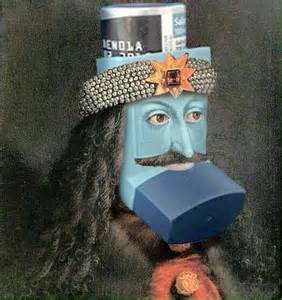 Ventolin inhaler – I would never have survived childhood if it wasn’t for Ventolin, and while I’ve only had one asthma attack in recent memory, cold weather can cause EIA- Exercise Induced Asthma. I’d be silly not to carry it. I forgot my Ventolin in the 2014 race and had to ask medical at CP2 for a couple of puffs. This meant they had to fill out a little form, which cost a couple of minutes. Not really a big deal but in total this would have cost me some decent time for a silly mistake. 2018 update- I have a new anti asthma drug and Ventolin no longer does anything for me- I just saved 30g!