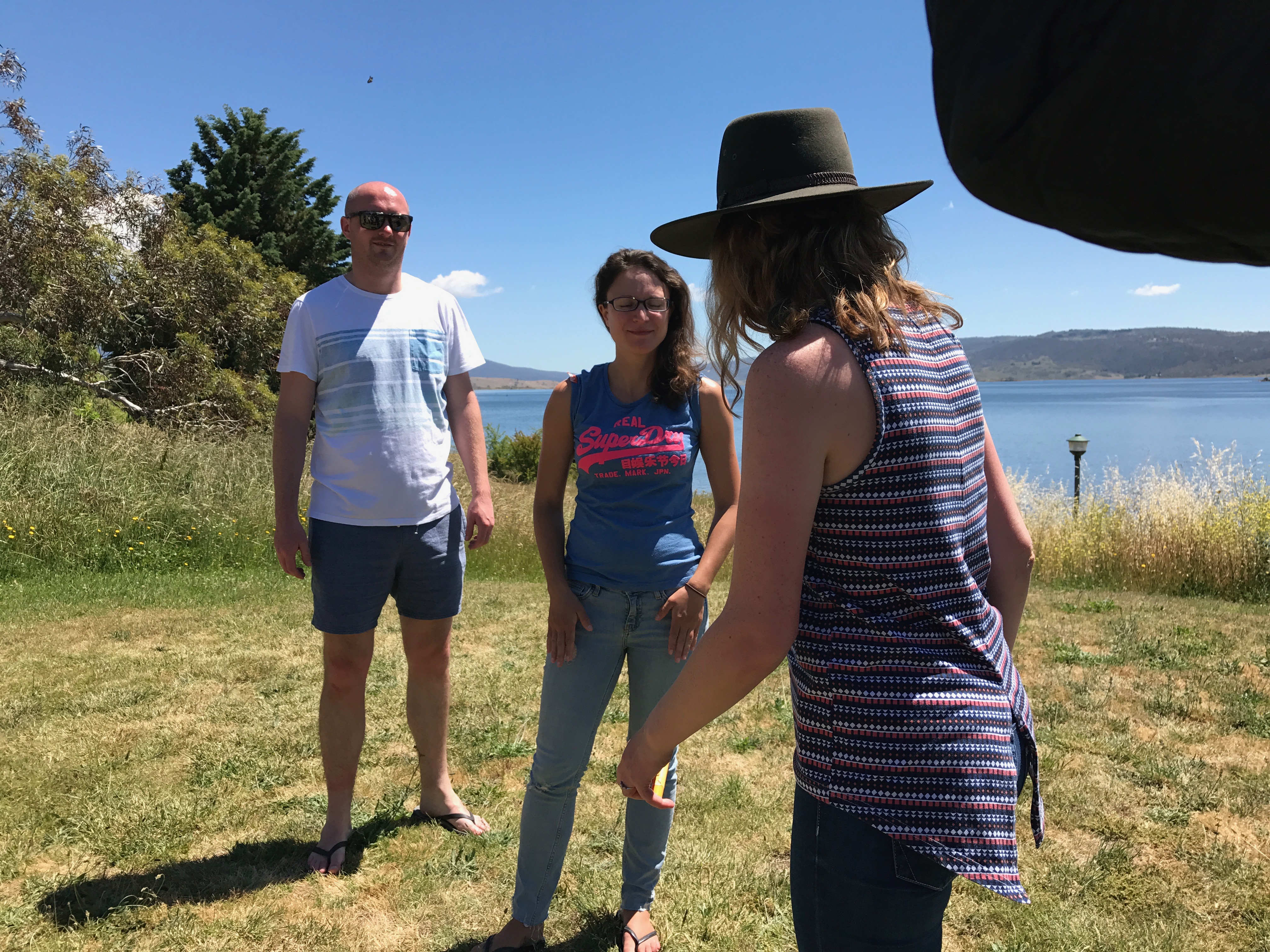 I ran for the first time since Coast to Kosci yesterday, and for the first time I knew I wouldn’t see Ann Preston on the bike path. She was killed Sunday morning while cycling with a bunch of other friends from NRG.
I’m guessing no one else knows this but I used to see her regularly on the bike path and would always stop for a chat. I’m sure this became annoying to her but I just couldn’t pass up the chance to be in her company. I know you’ll think that is a bit creepy (and I don’t care), but I do deliberately cultivate friendships with smart and interesting people, and Ann was all that! And there was just something that made me want to stop and chat.

It’s common for us to think of those who’ve died as more than a bit saintly, but I didn’t know Ann that well so the effect is even greater with me. I never saw her get upset or angry, never saw her lose her temper, always with that thoughtful and caring look on her face. Definitely a saint, and one who had decided to have a career in public health to care for people. Perhaps we can make her a double or triple saint?

The terrible tragedy for those of us who are left is that we don’t feel worthy when someone so talented has been taken. I’ve done some truly shitty things in my life and have not contributed back to society half as much in my (cough) 50% longer life as Ann did. It just isn’t fair.

To try to make sense if a tragedy like this I’m very tempted to plead for people to grab life by the balls, live in the moment, don’t wait, do it now etc. But we all know that tomorrow I’m going to wake up and be the same sarcastic arsehole as ever. What I will do however is try to treasure those simple moments a bit more, try to be a bit better as a human and honour the memory of someone very special who has gone.

It is kind of embarrassing to write all of this about someone who I hardly knew at all. But I can’t help the feelings that her death has caused and I needed to do something to make sense of this truly shitty event. Normally I would treat my FaceBook friends to a blasting but I did violate a request to keep quiet about it on FaceBook and got a whole heap of people giving me sympathy- which I don’t want. I deleted the post.

And she was a beautiful person. Again, you can take that however you like but it’s the pure unvarnished truth. Beauty can take many forms but you rarely get someone who is beautiful on the outside who doesn’t have some sort of weirdness or evil within. Yes I’ll admit that I wasn’t that close (again), but if there was a serial killer inside it was well hidden. I’m completely gutted that I’ll no longer have the chance to stop her for a chat- but now I’m glad I did. 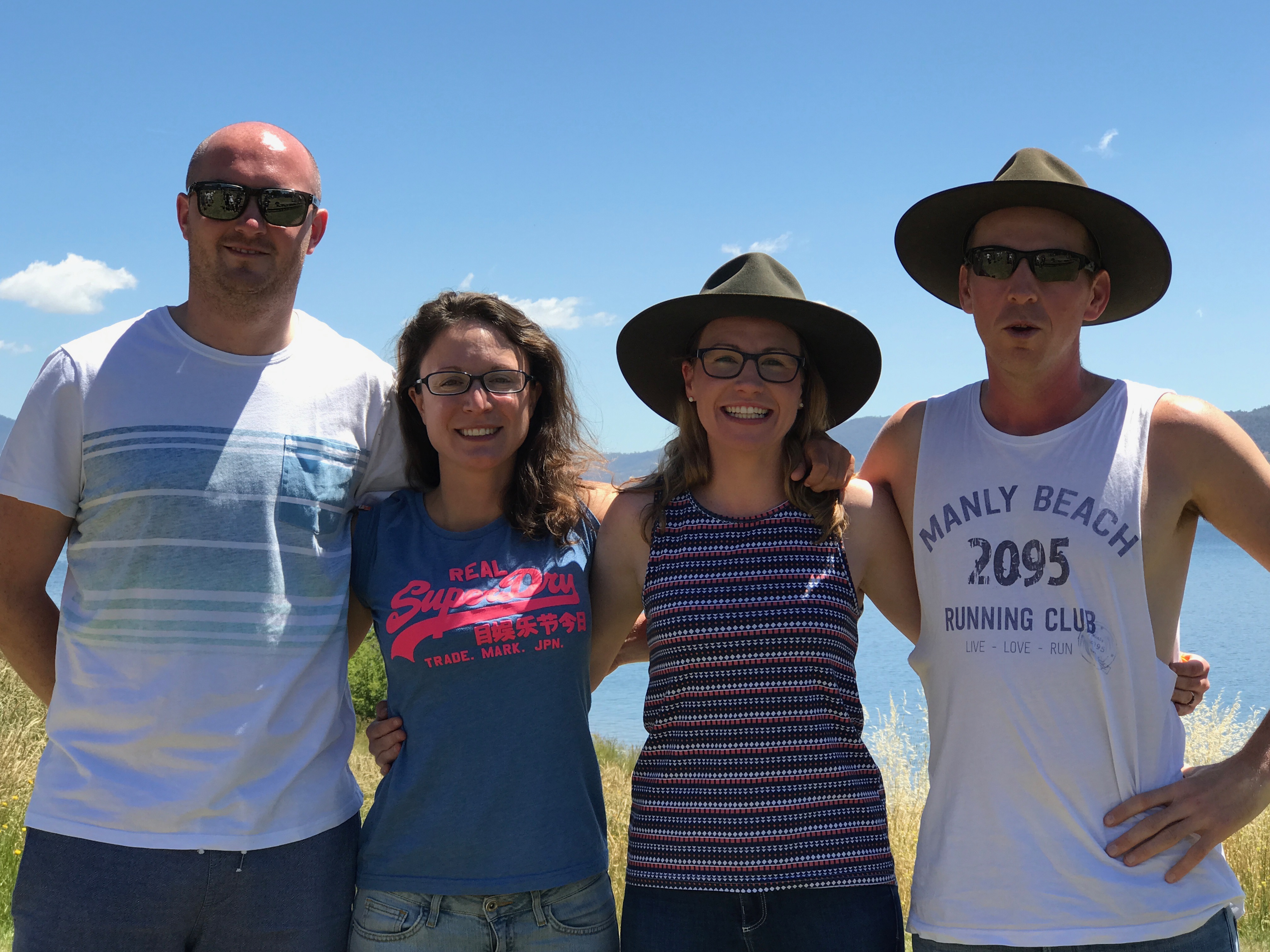