Now this goes a bit over my actual level of talent, but that’s never stopped me before…..

I’m really excited that a whole bunch of my mates will be experiencing this race for the first time this year, but there are some things that I probably wish I’d been told. Or more correctly, that I had been told and wish I’d remembered.

Do not pull out of the race for any reason other than impending death. You have been personally picked for this race based on the RD’s view of your ability to finish. Up until about 2 years ago, no female had ever DNF’d. The race has a very low DNF rate, don’t be responsible for making it worse! Maybe I’m just pissed that I didn’t get a start? Haha, there’s only 50 places, make your selection worth it.*

*I did actually take to an ultra running group yesterday and argue that health is more important than a race and a DNF is not the end of the world. The truth lies somewhere between these two opposing opinions…… I’m not your Mum, do what you think is best.

Run slowly. Generally you are considered to be running too fast if you crack out the first marathon in less than 5 hours. Remember you’ve got about 5 marathons to go after that…..

I made lots of mistakes, here are a few-

Buy a few things that are treats for you, I was loving cherry tomatoes because they aren’t sweet. Ginger chocolate, Cherry Ripe, nut bars etc. Eat small but often. As the distances get longer, the food you eat starts to look less like ‘race’ food and more like ‘normal’ food. Practise eating everyday food during your long runs. Remember a gel isn’t going to be very useful during a 40 hour run. Figure out how you are going to get some protein- in such a long run you are going to need some.

Sparkling mineral water is 75c a bottle at Coles and tastes wonderful after hours of sports drink/ electrolytes. Buy a few bottles.

Read the race reports. Plan your race- make sure your crew know your plans, but be flexible enough to not be rattled when things change. Think about how absolutely awesome it will be if it rains the whole time- you’ll get to claim you finished in a ‘bad’ year!

One last thing-practise taping your feet. Get your shoes off at every opportunity until the race- simply exposing them to air will toughen them up. Walk around the house barefoot. After your shower in the morning- spray your feet with metho. This will toughen the skin. If you develop big callouses- go and see a podiatrist before the race to have them cut off. Any REALLY tough patch of skin can become a problem.

Get one of those Leigionairres caps that have a flap that covers your neck. You’ll be out for at least one entire day in the sun, and this might be the only race you’ll do where wearing one isn’t silly. I bought mine from eBay for $8 and it had an unexpected bonus- printing on the front that wasn’t in the pic- it said ‘Tiger Brave’ or something equally ridiculous.

I would have killed for something like this during the race last year, perhaps not very practical…. 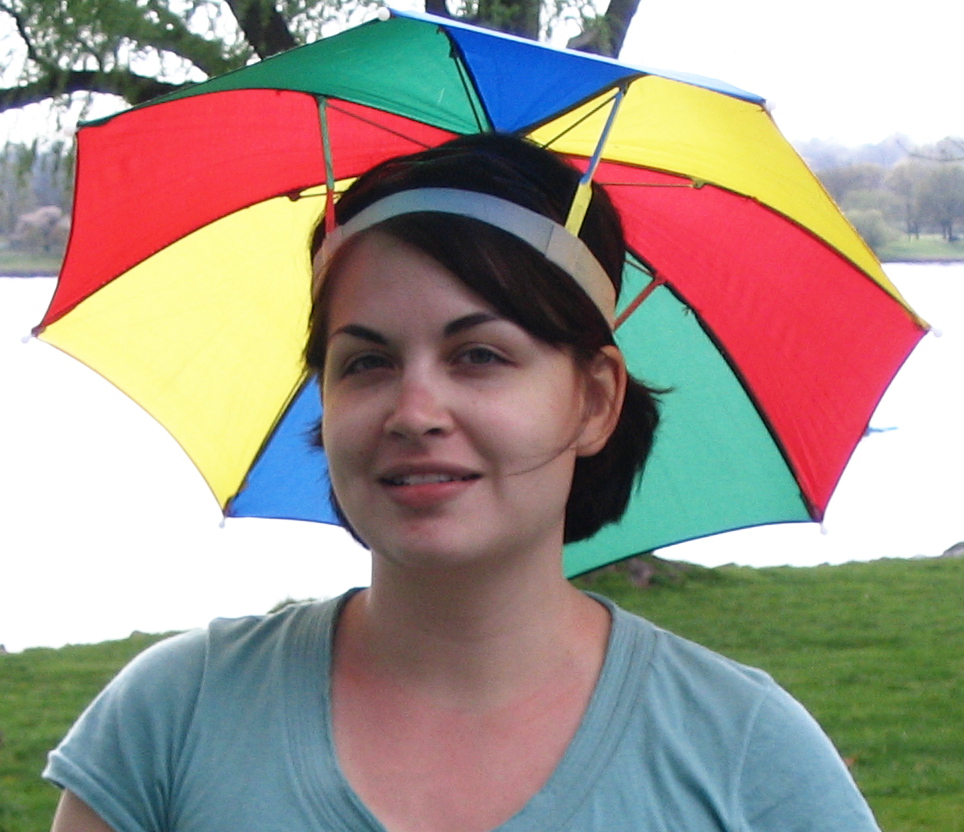 Best of luck everyone- I’ll see you in Eden.